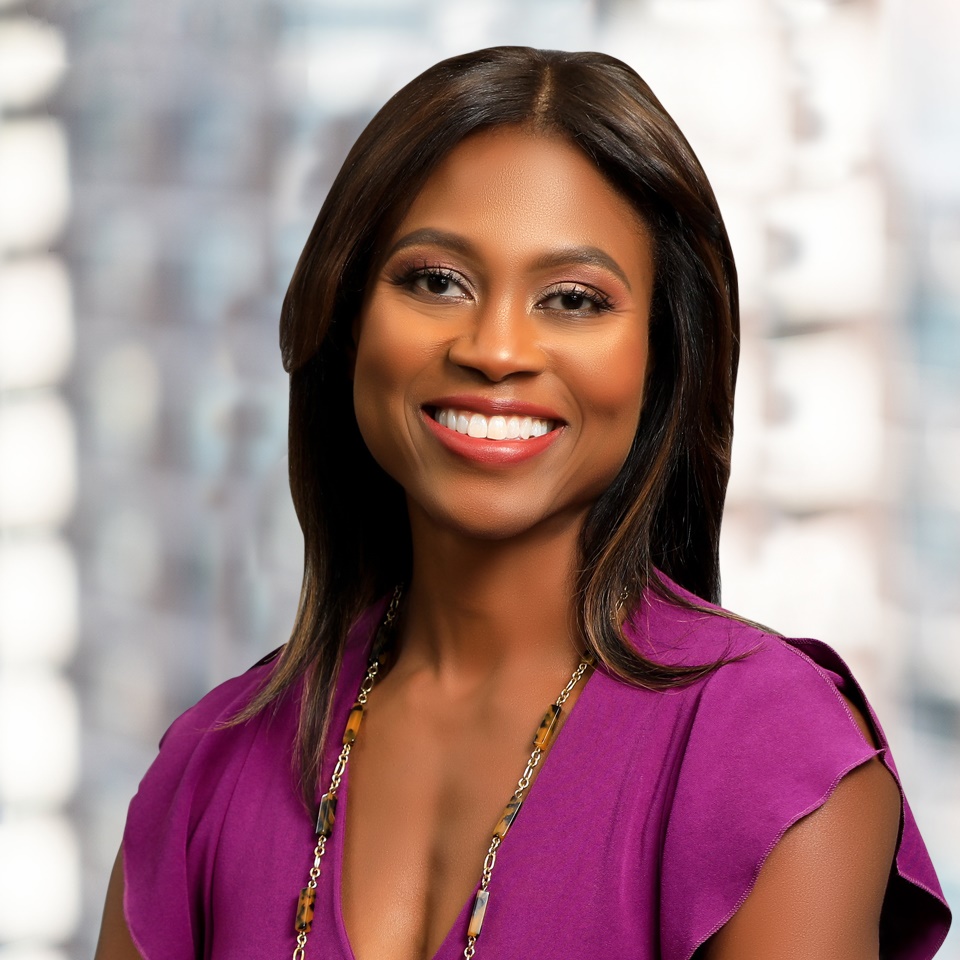 I work tirelessly to prosecute crimes against children, represent abuse survivors in both criminal and civil court, and defend the constitutional rights of criminal defendants and the incarcerated.

Judie has more than twenty years of litigation experience with a unique focus on representing adult and child survivors of sexual, physical, emotional, and psychological abuse in both criminal and civil court. She also defends the constitutional rights of criminal defendants and incarcerated individuals.

As a former prosecutor, Judie has extensive courtroom experience, including conducting dozens of administrative hearings and jury trials. She is adept at handling all phases of litigation, including pleadings, discovery, negotiations, settlements, jury selection, direct and cross-examination of civilians, expert witness interviews, and closing arguments. Judie has extensive experience arbitrating and mediating disputes and is included on the American Arbitration Association’s panel of arbitrators for employment matters.

At her prior firm, which she founded, Judie represented and counseled numerous high-profile clients who were survivors of abuse and sexual harassment, including an Olympian, NCAA Division I student athletes, and elite level gymnasts.

Judie also spent a significant amount of her career in politics, including as a legislative analyst for New York City Mayor Michael Bloomberg, as a staff member for the Democratic Senatorial Campaign Committee in Washington, D.C., and as an executive team member for the 1996 Democratic National Convention. Judie’s political and grassroots activism range from advocating for criminal justice reform to fundraising and community outreach for political campaigns.

Judie is an established thought leader in areas related to the intersection of law, policy, and human rights. She frequently writes, speaks, and is quoted on these issues for major publications and released a book, “A War on My Body: A War on My Rights,” which she co-authored with several renowned women’s rights advocates. Judie also hosts the Legally Brief podcast, which discusses laws and notable cases related to the abuse of athletes and how to combat it.

Judie extends her work promoting women, children, and the underserved through her various philanthropic endeavors, including as a Board Member for the Girl’s Scouts of America, Jersey Coast Chapter, as a member of the Advisory Board for EvolveMe, and on various committees for Impact 100 Jersey Coast and the Parker Family Health Center. Judie is also a member of the CPR Panels of Distinguished Neutrals as a mediator to the Pro Bono Panel and to the New Jersey at Large ADR panel.

Judie received her B.A. from Oakwood University and her J.D. from the University of Maryland Francis King Carey School of Law.